On Friday 22nd April, the Greatest Show opened at the Nottingham Conference Centre, the Annual Awards dinner had finally returned in it's full glory with over 330 guests in attendance the scene was set to celebrate the legal success of Nottinghamshire in true grand style.

President Philip Turton and Head of Operations, Michelle Foster accompanied by stilt walkers and fire-eater, greeted guests as they arrived at the Newton & Arkwright Building, part of the Nottingham Trent University. The evening began with a President's Drinks Reception, kindly sponsored by Review Solicitors , the guests filed downstairs to a festooned dining hall courtesy of sponsor The Fabric Theatre to await the President and Vice President's table guests entrance.

Tables were decked with colourful floral arrangements sponsored by Brewin Dolphin, Conference Works provided excellent sound, audio and visual effects, NTU Events and Conferencing Team provided not only a beautiful venue but, fantastic food and finally we must thank our patron sponsors, Severn Trent Water Searches and Marsh Speciality for their continued support to the Nottinghamshire Law Society.

There were two aims of the evening, firstly recognising the winners of the prestigious law society award categories and secondly to raise mega thousands for a small Nottinghamshire charity, the Dame Agnes Mellers Charity. Chairman of the board, Chris Adams shared with the guests the facts of the charity, it's purpose and how important the charity is to the young people of the City of Nottingham. Armed with an auction of fantastic prizes, not to mention a raffle and a game of heads and tails, we were determined to hit the fundraising target of £5k. We are proud to announce that the target set was smashed and a grand sum of approximately £7k was achieved, thank you to all those in attendance that helped us make a difference on Friday night.

The evening was topped and tailed with entertainment from magician, Alex, Flambé Circus Theatre, Kit Mason Trio and to conclude the evening with The Top Banana band!

For the first time, we announced nominations before sharing the worthy winner's name, the sense of excitement and support in the room for all those nominated in the various categories was overwhelming, the atmosphere was certainly electric! President Philip Turton and Past President Jason Waghorne, hosted the main awards with co-presenters from the judging panel, Janine McKinney (Vice President), Stephen Luke (Deputy Vice President), Shama Gupta (Honorary Secretary), Lauren Crow (Equality & Diversity Chair) and Andrew Dennis (Resolution Council Member). The co-presenters were joined by representatives from the awards sponsors, Jeremy Janes (KCH Garden Square), Kam Jaspal (Ropewalk Chambers), Andrew Fitch-Holland (1 High Pavement), Helen Avis (The University of Law), Joe Broomhead (Oosha- The Access Group), John Harris (Office Team) and Mark Wood (Eversheds-Sutherland). We would like to say a huge thank you to all our award sponsors, their continued support is very much appreciated.

The buzz on social media since Friday has been amazing, we have loved seeing your pictures shared and the comments and votes of thanks to the Society for a great evening have been lovely to read - thank you!

So who are the lucky winners of the awards, here we go... 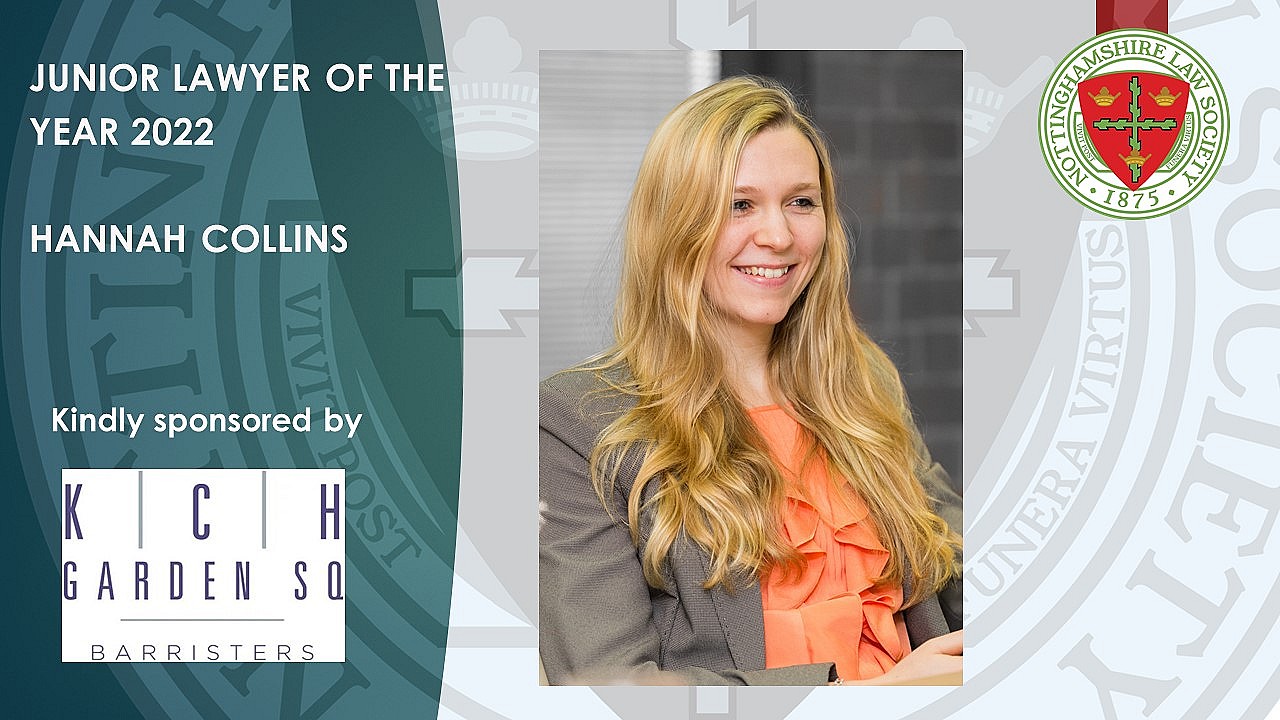 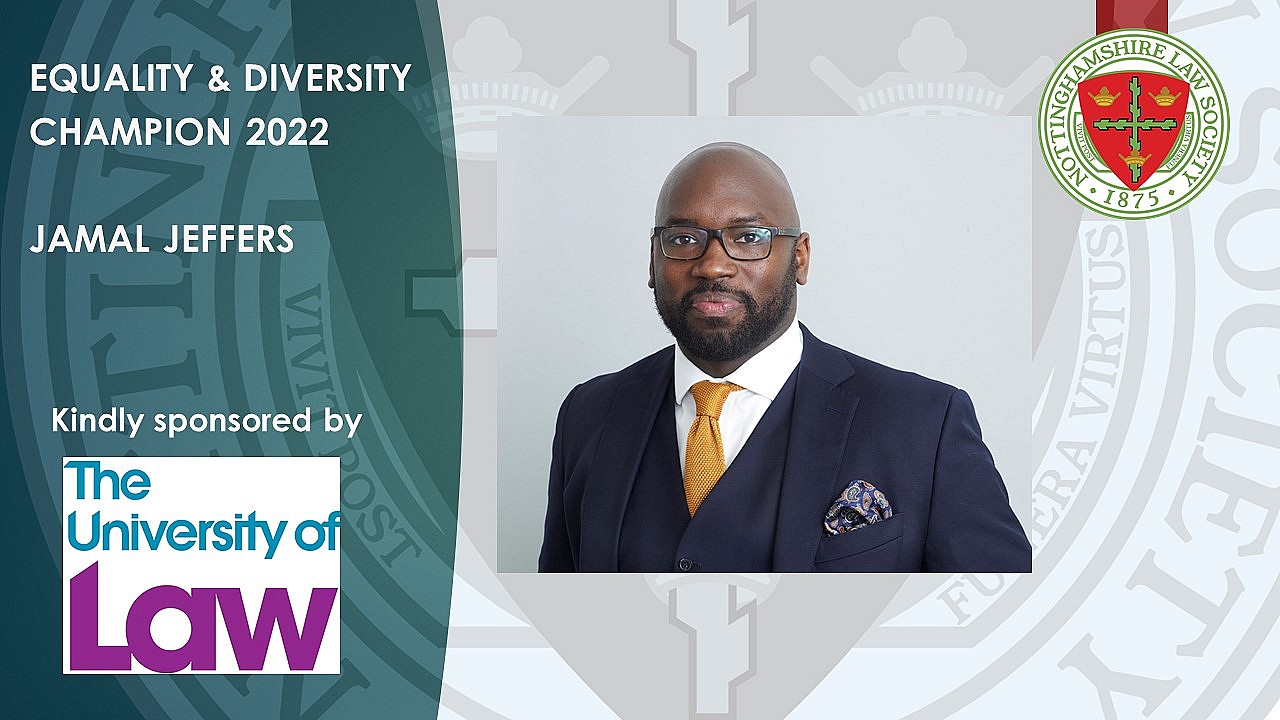 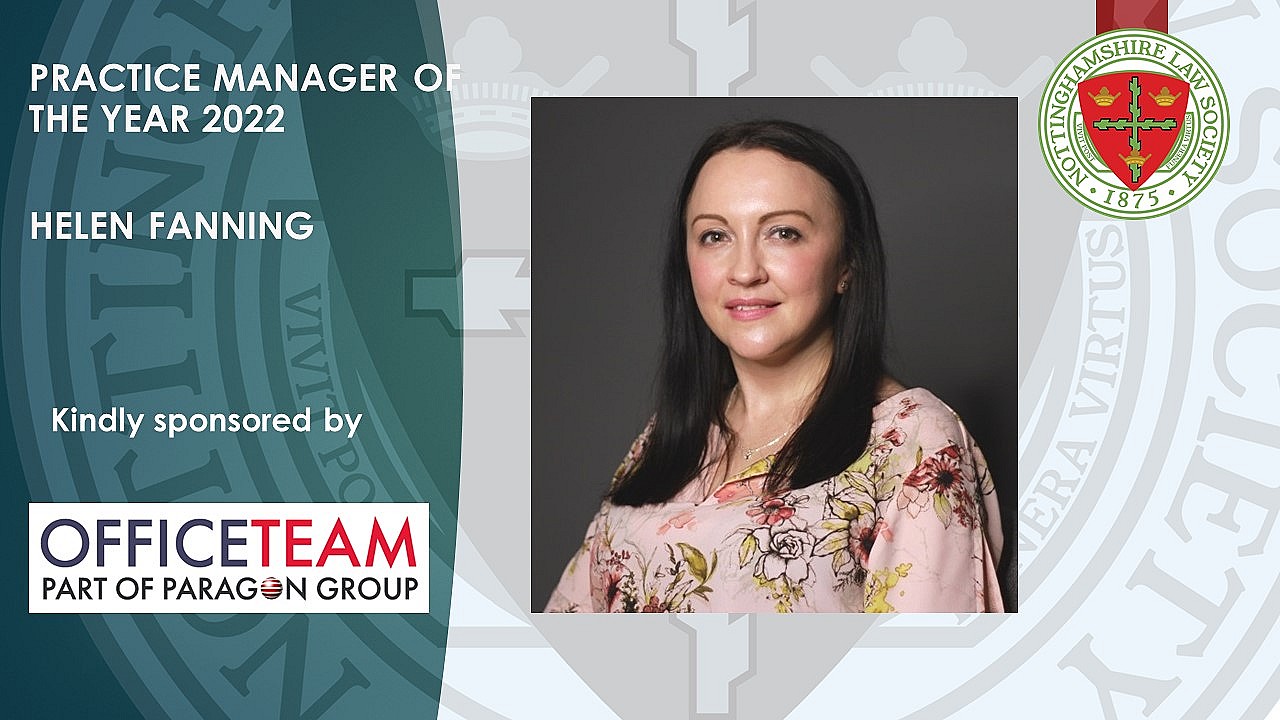 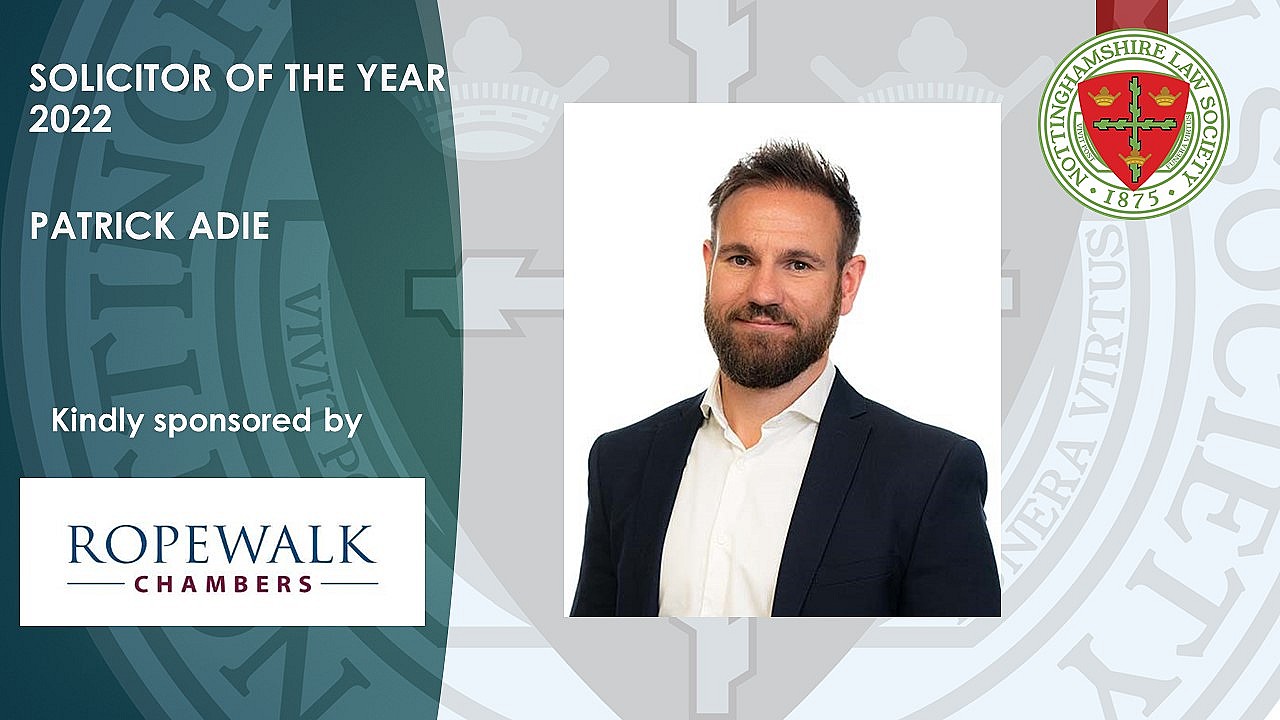 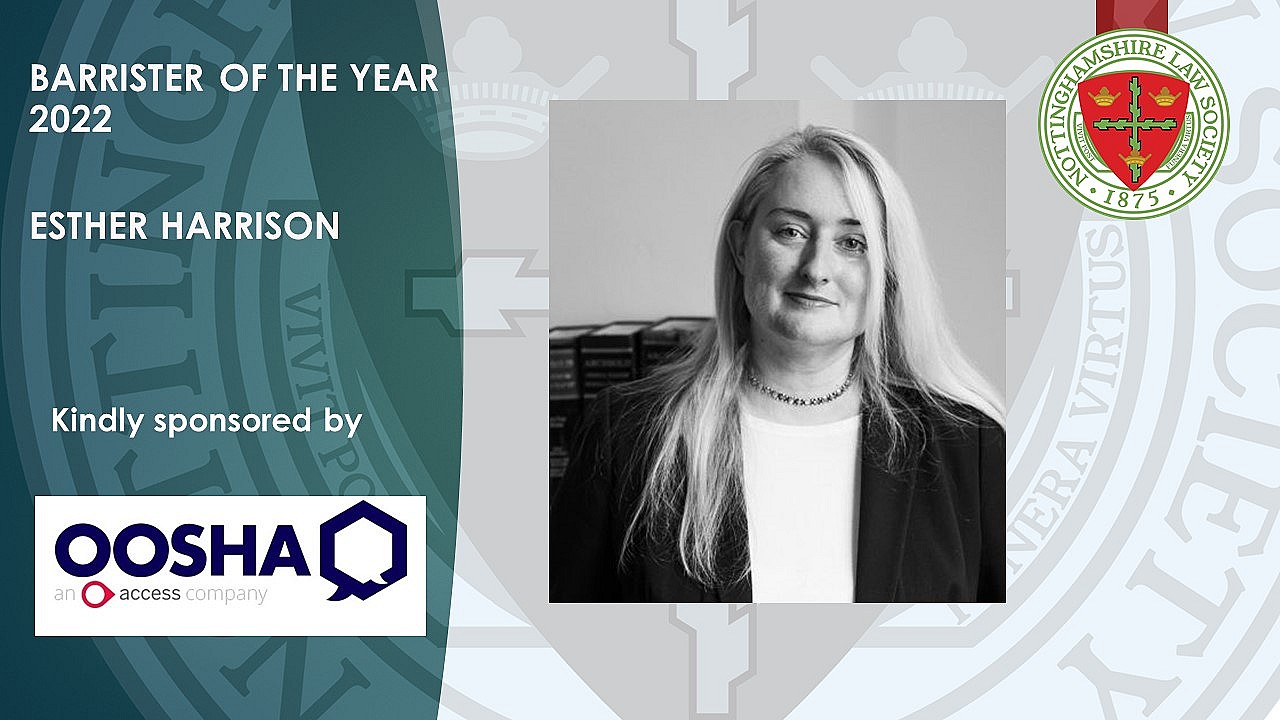 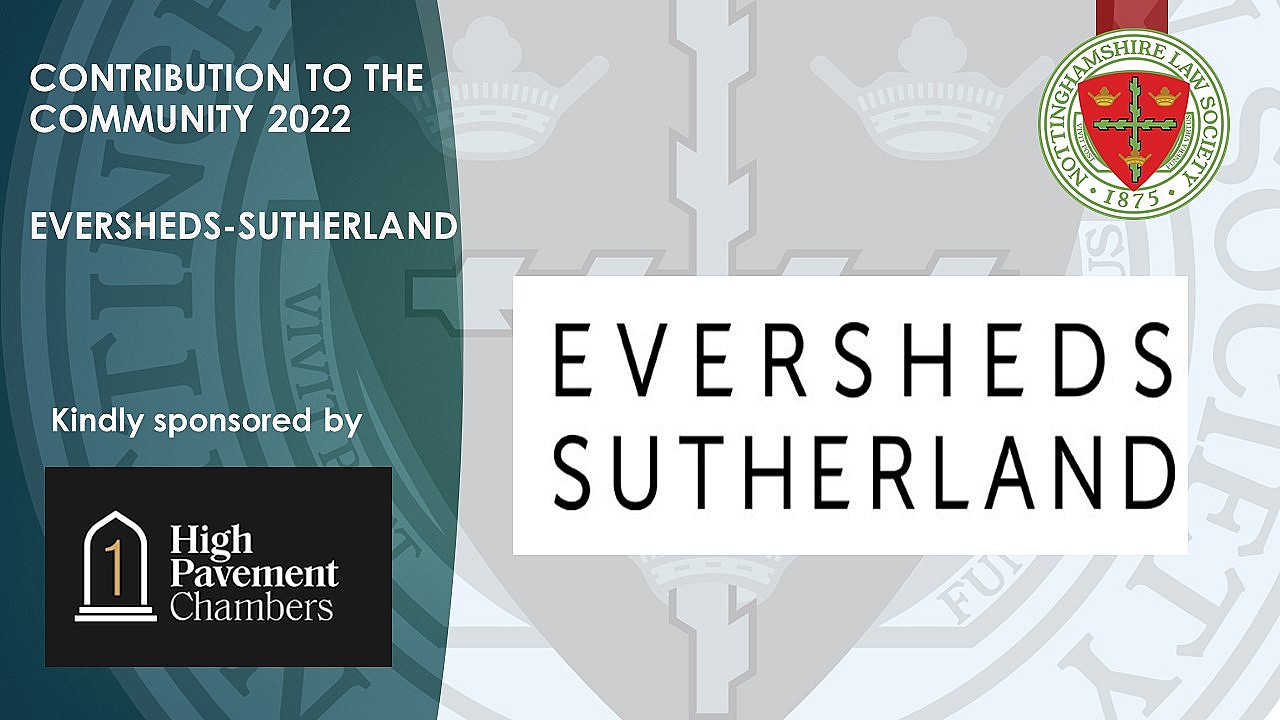 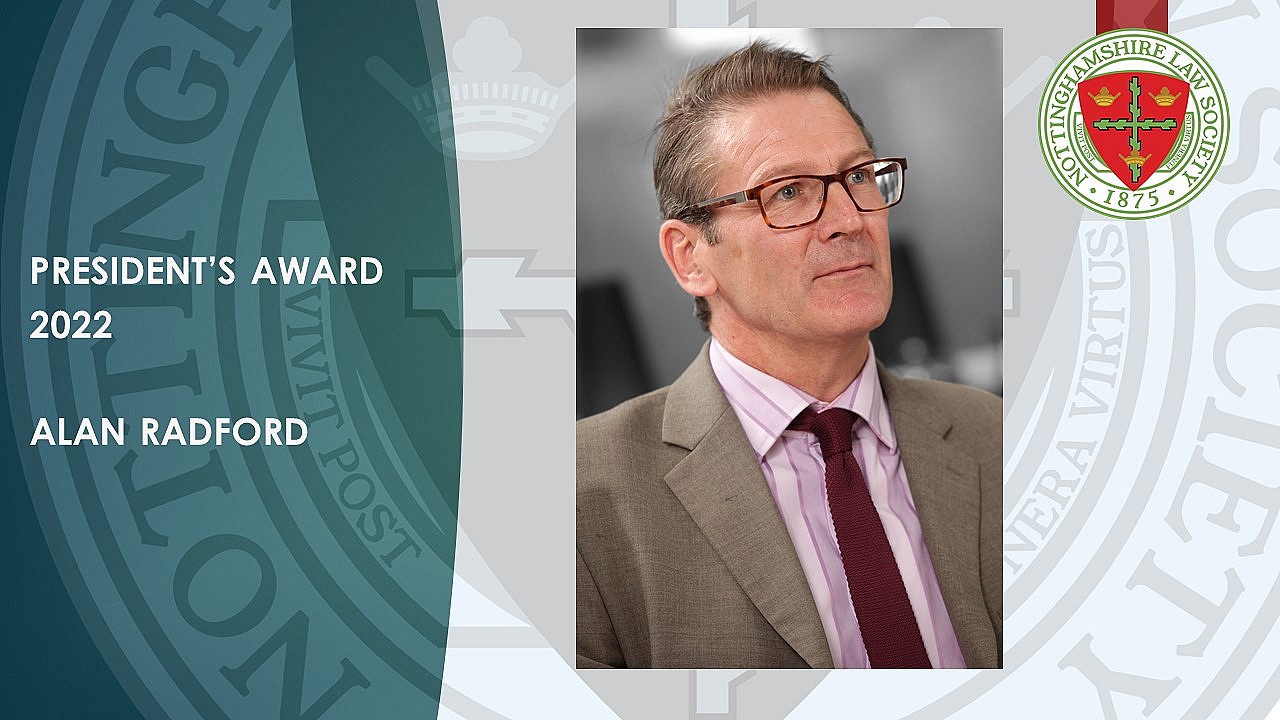 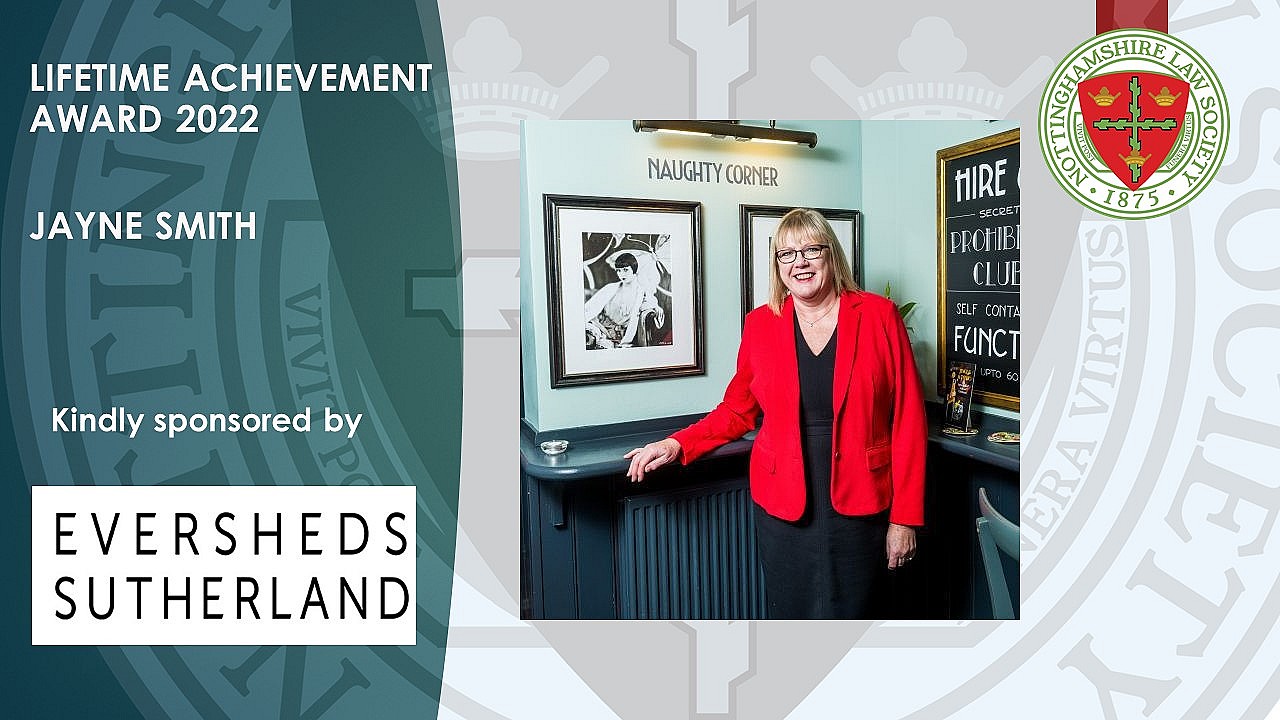 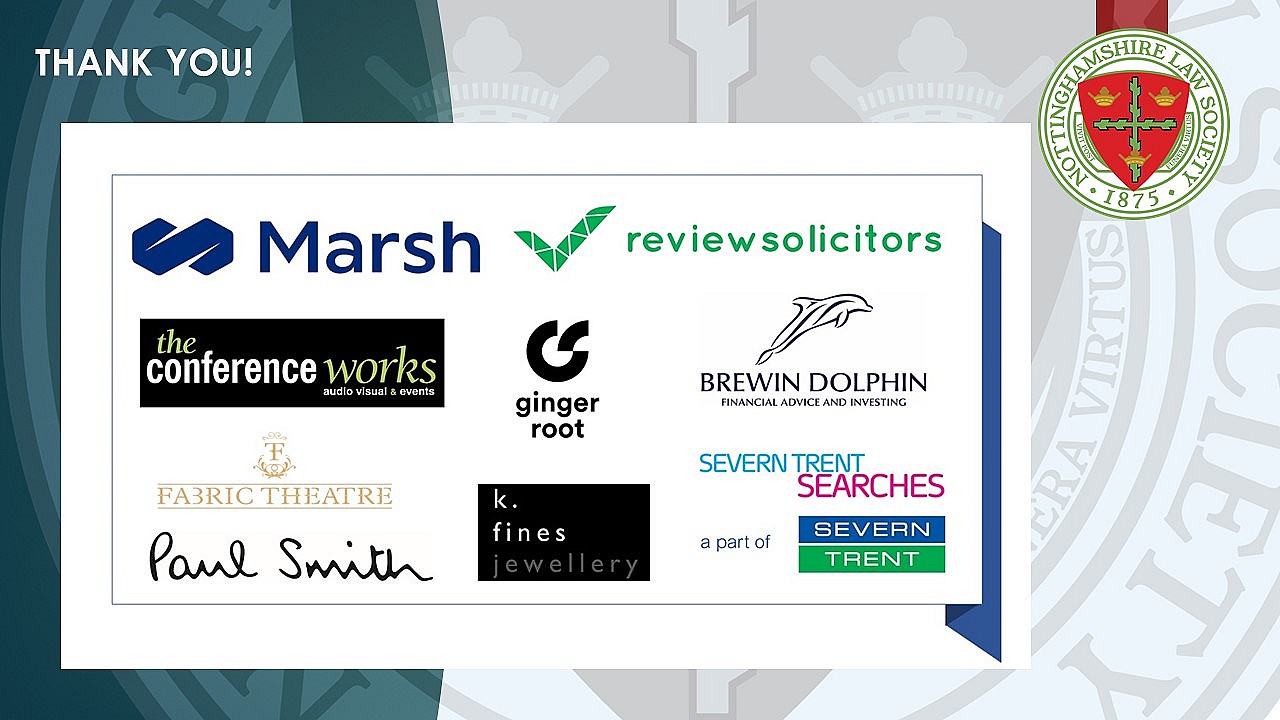